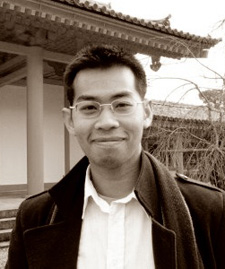 Prior to Dr. You's appointment to the Department of Aeronautics & Astronautics, Professor You worked at the University of Tokyo on research sponsored by the Japanese Society for the Promotion of Science.

Dr. You's research focuses on the plasma physics of fusion energy and space propulsion. He has worked on density limits and density control of tokamaks using supersonic jet gas-puffing, the formation physics of spheromaks, the interaction between plasma flow and magnetic topology in laboratory astrophysical jets. He is developing a spectroscopic tomographic diagnostic to measure 3D plasma velocities in closed volumes and investigating generalized magnetic relaxation in the laboratory. His research interests include:

His doctoral work was undertaken at the UKAEA Fusion laboratory in Culham near Oxford. In 2002, he became a Postdoctoral Researcher in the Applied Physics Department at California Institute of Technology.