The Suzanne G. Brainard Endowed Fund for Diversity in STEM recognizes the remarkable work of Dr. Brainard by supporting UW Women in Science and Engineering (WiSE) and students associated with WiSE. 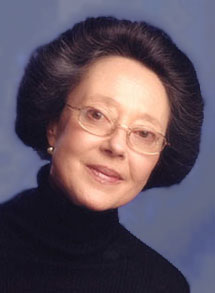 As founder of UW Women in Science and Engineering (WiSE), and co-founder of WEPAN (Women in Engineering Program Advocates Network), Dr. Suzanne Brainard has influenced countless female scientists and engineers. She has been a trusted mentor and a passionate advocate for diversity at the UW.

Honor the extraordinary contributions of Dr. Suzanne Brainard to UW WiSE by making a gift to the Suzanne G. Brainard Endowed Fund for Diversity in STEM today.

Suzanne Brainard developed a love of science and math at an early age and set her sights on becoming a physician. But as she pursued her degree, she faced many obstacles including discrimination and a lack of female mentors in the field. Because of her experience, Dr. Brainard devoted her career to helping women succeed in science, technology, engineering, and math (STEM).

Dr. Brainard began working at the University of Washington in the late 80's when she was hired to help retain female students in engineering. WiSE began as a series of brown-bag lunches for female graduate students that grew to include undergraduate women in STEM, eventually securing funding that provided research positions to financially struggling students. During this time, graduation rates for undergraduate women engineers at UW rose from 15% to 25%, compared to a national average of 14% to 20%.

As WiSE thrived, similar programs sprung up at colleges and universities across the country. But with no formal network, resources were difficult to share. Dr. Brainard saw the need to connect STEM diversity programs across the country. Dr. Brainard and two other like-minded women applied for and were granted funding from the National Science Foundation for a national conference. Today, WEPAN (Women in Engineering ProActive Network) is a national not-for-profit organization with over 600 members.

Dr. Brainard continued to serve the UW community in her role as executive director of the Center for Workforce Development, performing research and evaluation of mentoring and diversity programs in STEM. She was an affiliate professor in the department of Human Centered Design & Engineering and in Gender, Women & Sexuality Studies. She is a fellow of the American Association for the Advancement of Science (AAAS) and the American Women in Science (AWIS). 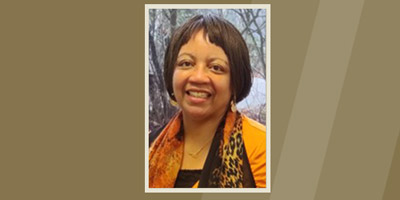 WiSE partners with SWE and Phi Sigma Rho to support women in engineering.