In a 2018 Legislative Report, the Washington State Opportunity Scholarship (WSOS) discusses the success of its opportunity expansion grants and highlights the STARS program, to which it awarded a $2.2M grant in 2016. The report features STARS scholars Jasmine Fuerte-Stone, BioE ’17; Matthew Lee, ECE ‘18; and Ewurama Karikari, ME ’19. 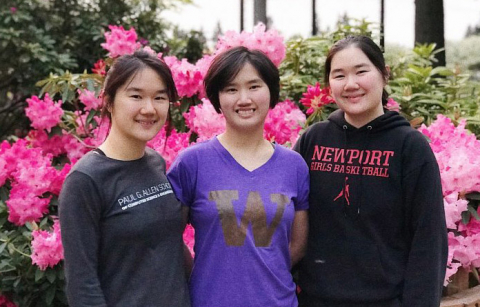 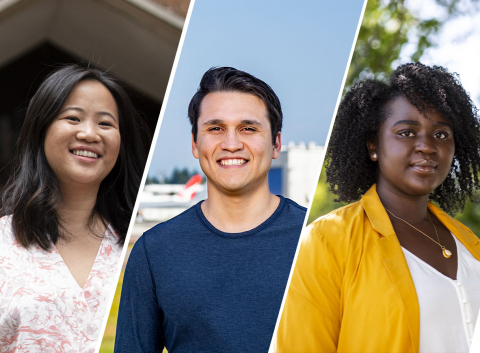 August 17, 2020 | College of Engineering
Engineering STARS
Three STARS graduates fill us in on what they’ve been up to since receiving their engineering degrees.
Image 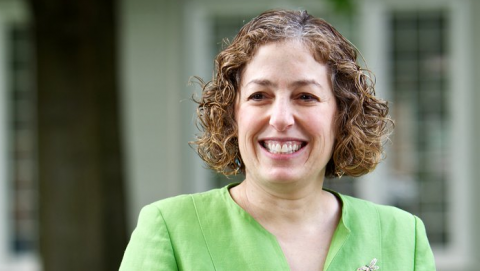 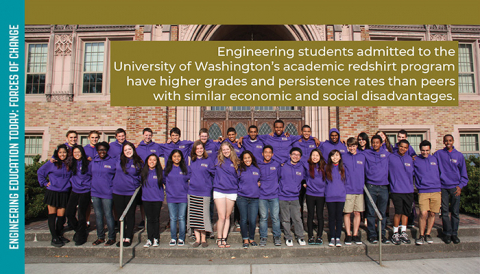 The success of the STARS program was highlighted in the latest issue of American Society for Engineering Education's newsletter. 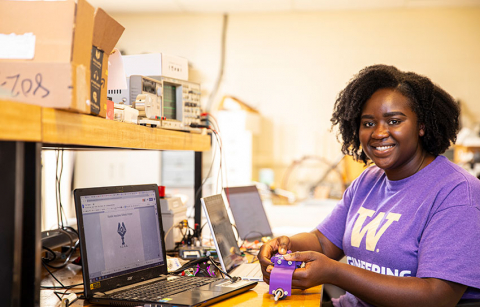 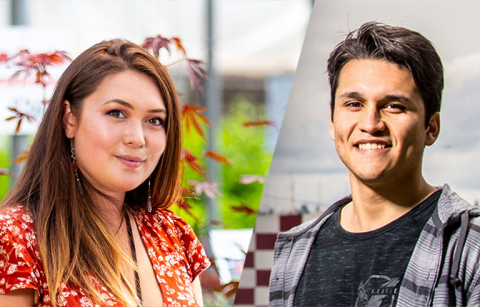 October 17, 2018 | University of Washington
Changing the Future of Engineering

The Washington STate Academic RedShirt (STARS) program supports students from underserved high schools after they start at the UW. And it's helping. 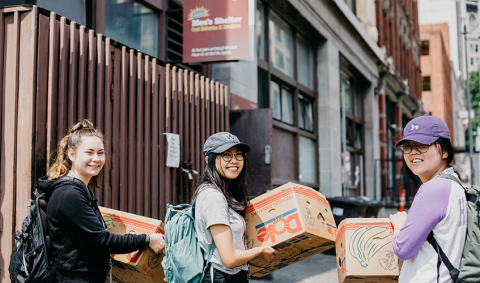 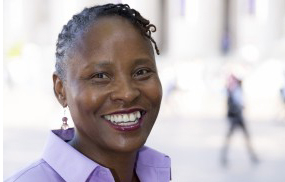 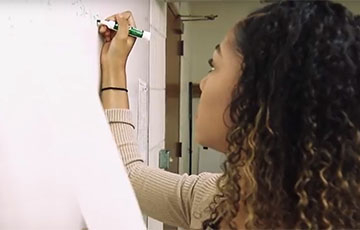 June 14, 2018 | Seattle Times
UW program helps disadvantaged students thrive in tough engineering college
Five years after it began, the program to help more low-income, women and minority students become engineers at the UW is showing strong results, with 75 percent of its students either continuing in engineering or graduating.
Image 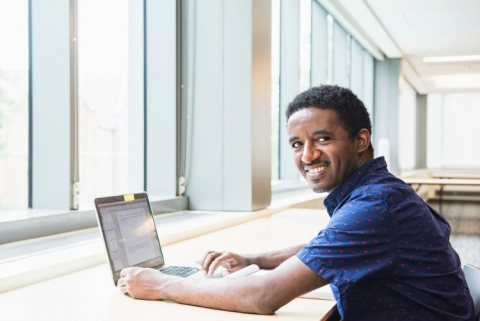 December 29, 2017
UW a leader in supporting Washington’s STEM students
STARS is part of the effort to grow the pipeline of Washington students who will graduate and enter high-demand STEM and health care fields, a public-private partnership was initiated in 2011 to support low- and middle-income students as they earn their bachelor’s degrees and enter the workforce.
Image

November 16, 2017
Scholarship Impact 2017
Kiana Peterson, a STARS student and EE major, discusses her student experiences and the impact scholarships have made on her education.
Image 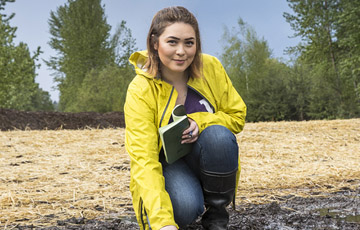 November 30, 2017 | Department of Civil & Environmental Engineering
Thanks to scholarships, CEE senior is ready to make an impact
Tammy Teal, a CEE major and STARS participant, discusses her UW experiences in the Civil and Environmental Engineering departmental magazine. Teal hopes to put her engineering skills into practice by improving access to clean water in developing countries.
Image

December 1, 2017 | Avvo
How I made the most of my Avvo internship
STARS student and HCDE major Tuyen Truong gives students advice about how to make the most out of internship experiences.
Image 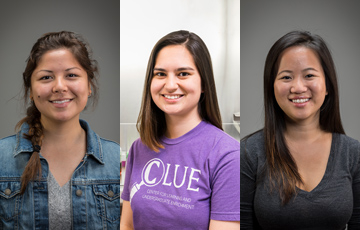 May 30, 2017 | College of Engineering
Aiming for the STARS: First STARS students graduate with engineering degrees
We congratulate 3 students from the STARS program's first cohort who completed the program — and their engineering degrees — in four years instead of the expected 5.

The STARS program is helping students from low-income backgrounds thrive as engineering students. Help us in our mission. 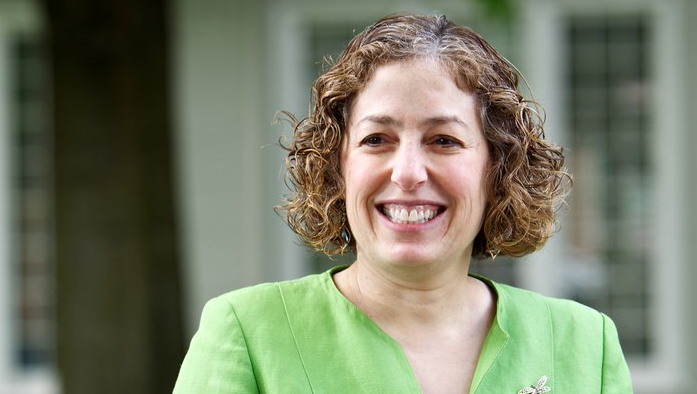 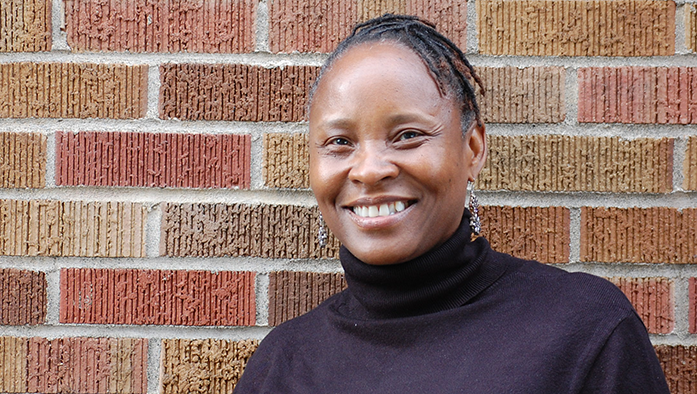 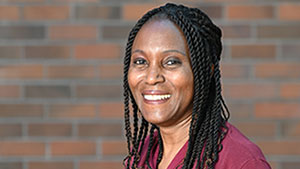 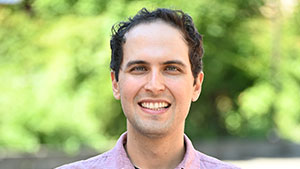 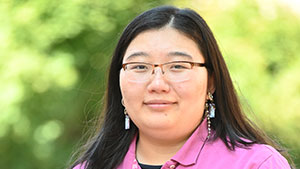