September 19, 2019 | UW News
Plasma flow near sun’s surface explains sunspots, other solar phenomena
A University of Washington study published this month in the journal Physics of Plasmas proposes a model of plasma motion that would explain the 11-year sunspot cycle and several other previously mysterious properties of the sun.

August 26, 2019 | College of Engineering
An eye for innovation
By reducing the size of eye drops, the team behind Nanodropper wants to make your eye medications last longer and help you save money.

August 19, 2019 | UW News
How ergonomic is your warehouse job? Soon, an app might be able to tell you
Engineering researchers have developed a system to monitor workers and tell them how risky their behaviors are.

A team of researchers at UW has solved the puzzle of how Earth's first cells came to function.

July 29, 2019 | UW News
Stressed at school? Art therapy reduces teenage girls’ headaches
In a pilot study led by the University of Washington, researchers explored art-based mindfulness activities that schools could use to reduce headaches, a common side effect of stress in adolescent girls. After three weeks of twice-weekly mindfulness and art therapy sessions, the girls reported experiencing significantly fewer headaches.

July 18, 2019 | UW News
Baneyx will direct CoMotion
François Baneyx has been named the new director of CoMotion and Interim Vice Provost of Innovation at the University of Washington. Baneyx is the Charles W.H. Matthaei Professor of Chemical Engineering and an adjunct professor of bioengineering.

July 15, 2019 | College of Engineering
Atari Women
HCDE research project unearths and celebrates the forgotten histories of women who helped shape the early days of Atari — and the computer gaming industry ever since.

July 1, 2019 | Undergraduate Academic Affairs
Research as a platform for change
Rising senior Hugo Pontes recently presented his research at the Council on Undergraduate Research’s Posters on the Hill Conference in Washington, D.C. Hugo shares his journey from arriving in the states not speaking English to sharing his research and story with members of Congress.

July 1, 2019 | UW News
How you and your friends can play a video game together using only your minds
A team created a method that allows three people to work together to solve a problem using only their minds.

June 12, 2019 | UW News
Behind the magic: Making moving photos a reality
The Photo Wake-Up algorithm, developed by computer scientists at the University of Washington, can take a person from a 2D photo or a work of art and make them run, walk or jump out of the frame. The system also allows users to view the animation in three dimensions using augmented reality tools.

Jessica Ray (CEE) was named a member of the 2020 Talented 12 list of young chemists working to solve world problems by the weekly newsmagazine Chemical & Engineering News, or C&EN. 08/20 More »

Richard Ladner (CSE) was the recipient of the National Science Board's 2020 Public Service Award, for his career of contributions to increasing public understanding of science and engineering. 08/20 More »

Maryam Fazel (ECE) has been named the first recipient of the new Moorthy Family Inspiration Career Development Professorship, for her work as a researcher and educator. 08/20 More » 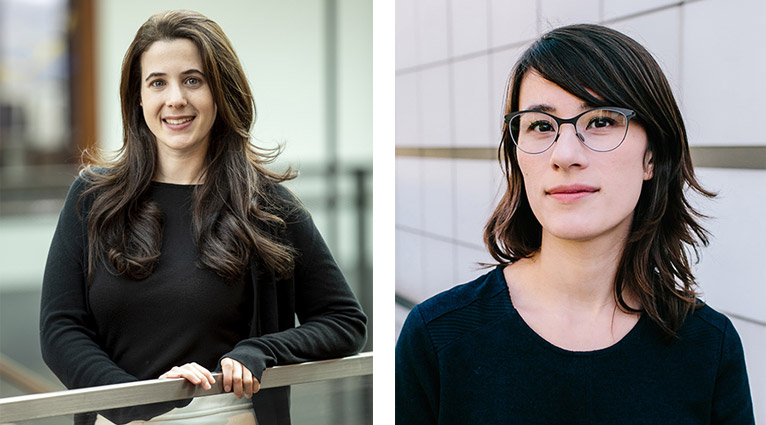 Adriana Schulz (CSE) and Nadya Peek (HCDE) have have been named as “Innovators Under 35” recognized by MIT Technology Review as part of its 2020 TR35 Awards. 06/18 More » 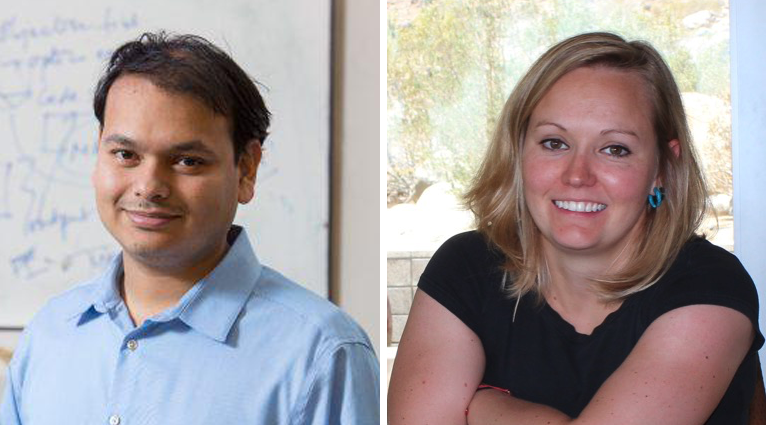 Steven L. Kramer (CEE) was elected a memeber of the National Academy of Engineering for his contributions to geotechnical earthquake engineering, including liquefaction, seismic stability, and seismic site response. 02/20

Per Reinhall (ME) and Mari Ostendorf (ECE) have been elected to the Washington State Academy of Sciences. 07/19 More »

Mark Zachry (HCDE) was named Fellow of the Association of Teachers of Technical Writing in honor of his scholarly productivity, leadership, and service to the field. 3/19 More »

Mari Ostendorf (ECE) has been elected as a Fellow of the Association for Computational Linguistics. She also won the 2018 IEEE Flanagan Medal. 12/18

Daniel Schwartz (ChemE, CEI) received the Presidential Award for Excellence in Science, Mathematics and Engineering Mentoring from the White House Office of Science and Technology Policy and the NSF. 10/18 More »

Steve Kramer (CEE) was presented with the 2018 H. Bolton Seed Medal by the American Society of Civil Engineers. 03/18 More »