The ADVANCE Center for Institutional Change celebrates 20 years of supporting women faculty and developing leaders in STEM fields at the UW. 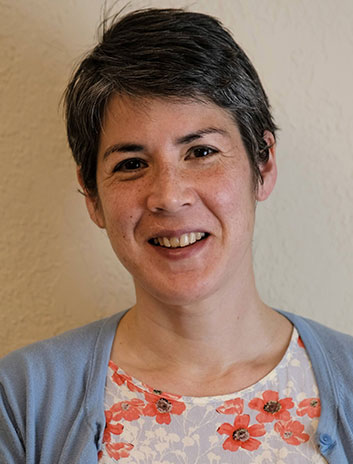 When associate professor of materials science and engineering Christine Luscombe was pregnant with her first child in 2017, she wondered how she would be able to take time off to welcome her baby without derailing her career. The dilemma, familiar to many parents, was especially acute for Luscombe because she would be the first person in her department to give birth as a faculty member, and the department lacked maternity leave policies.

Fortunately, Luscombe knew where to turn: the UW ADVANCE Center for Institutional Change, a program that promotes advancement of women faculty in science, technology, engineering and mathematics (STEM) fields, including the College of Engineering.

UW ADVANCE faculty director Eve Riskin worked with Luscombe’s department chair to sort out a maternity leave plan, and even helped find her a daycare spot. “They really step up to the plate and in cases where there's just no other example in that department they really advocate for you,” Luscombe says of the program and its staff.

The benefits of diversity

Luscombe’s experience is just one example of how ADVANCE has helped the College of Engineering attract and retain women faculty members. The percentage of female faculty has doubled since the program was launched 20 years ago, from 13.9% in 2001 to 26.3% today. UW Engineering has consistently had the highest or one of the highest percentages of female faculty representation in engineering schools nationwide. Currently six out of ten department heads in the College of Engineering are women.

What’s at stake goes beyond statistics. “There’s a wealth of literature saying that diverse teams come up with better solutions,” says Riskin, who is also a professor of electrical and computer engineering. Diverse teams come up with more creative, out-of-the-box ideas. And they can help avoid subpar results, such as automatic soap dispensers that don’t recognize dark skin, or crash test dummies that don’t reflect women’s smaller body size.

The benefits of gender diversity happen at the university level, too. Having a high percentage of women on faculty helps attract more female faculty members. Female students are more likely to perform better and stay in STEM when they see themselves reflected in their mentors; male and female students alike broaden their conception of what engineers look like.

“ADVANCE is helping to foster the diverse leadership we need and to create the cultural and institutional change that must come with it. It was one of my greatest honors to have been a member in its earlier stages.”

ADVANCE at the UW

The ADVANCE program began in 2001 with a five-year, $3.75-million grant from the National Science Foundation (NSF), part of an NSF effort to encourage universities to examine their procedures and help women succeed as faculty members. Denice Denton, then the dean of the College of Engineering (and the first female engineering dean at a large research university), was the grant’s principal investigator. 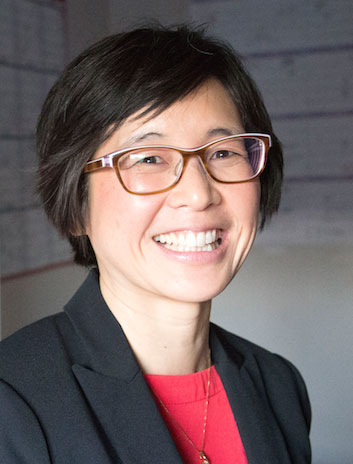 When Denton left the UW in 2004, she tapped Ana Mari Cauce, then professor and chair of psychology, to take over. Cauce was named dean of the College of Arts & Sciences while she was leading ADVANCE and remained involved until she became UW president in 2015. 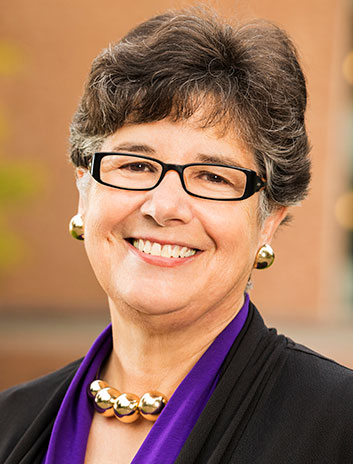 "It’s essential that higher education continues to deepen the bench of talented, well-trained leaders who represent the full spectrum of perspective and experience reflected in our students and the public we serve,” says Cauce. “ADVANCE is helping to foster the diverse leadership we need and to create the cultural and institutional change that must come with it. It was one of my greatest honors to have been a member in its earlier stages.”

ADVANCE’s activities range from meetings with prospective women faculty members as part of the recruitment process to advice on navigating tenure to workshops for department chairs and deans. Many of the skills needed to succeed in academia, such as how to write a grant proposal or how to be a fair and effective dean, aren’t formally taught, and people from traditionally underrepresented groups tend to be excluded from informal knowledge transfer. ADVANCE aims to rectify that. 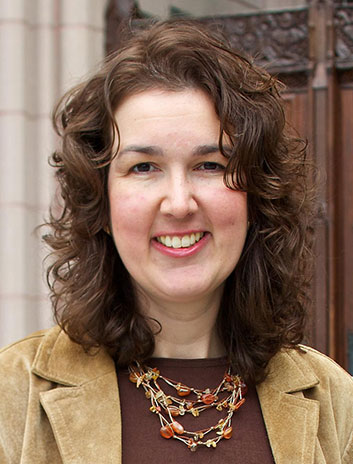 Kristi Morgansen, who joined the UW in 2002 and is now chair of the William E. Boeing Department of Aeronautics & Astronautics, took part in one of the program’s first peer mentoring groups. “I was the first and only female faculty member in my department at that time, so having some other women faculty to look to for peers really had to happen outside my department,” she says.

Such opportunities for peer support and mentoring continue throughout the career path, including a monthly lunch series featuring women guest speakers in leadership positions. When Luscombe first came to UW, “considering a leadership position was not on my radar at all,” she says. “But seeing these women take on very powerful positions in universities made me realize that pathway was possible.” Today, she’s serving as interim chair of her department.

There’s still work to be done, Riskin and others involved in ADVANCE say — particularly around race, ethnicity and disability status. And sometimes unpredictable challenges emerge, as has happened with the coronavirus pandemic, the career burden of which has fallen disproportionately on women, especially women of color.

Earlier this year, ADVANCE awarded Transitional Support Grants to six engineering faculty members dealing with increased caretaking responsibilities as a result of the pandemic. These grants are designed to tide faculty over when they have a child, a health crisis or other life event that makes it difficult for them to maintain lab funding.

Programs like this may help explain why ADVANCE has lasted for two decades — and shows no sign of stopping. “It's so incredible that we have been around for as long as we have, and one of the things that I think is really powerful about that is that it means that we are doing something right,” Yen says.

UW ADVANCE for Institutional Change has been advancing women faculty at the UW and beyond for 20 years. Find out more about the program's history, community, resources and impact.