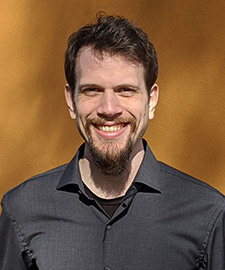 David Kohlbrenner joins the Allen School as an assistant professor from the University of California, Berkeley where he had a postdoctoral appointment with the RISE and ADEPT Labs.

In his research, David focuses on building secure systems using both hardware and software, taking into account a complex system of software libraries, operating systems, firmware, and chip architecture. His work on mitigating vulnerabilities in popular web browsers has been deployed in Firefox, Chrome and Safari. David co-founded the San Diego-based embedded security company Somerset Recon in 2012 and was a founding member of Carnegie Mellon's PPP hacking team. David received the University of California, San Diego CSE Graduate Award for Research in 2016.