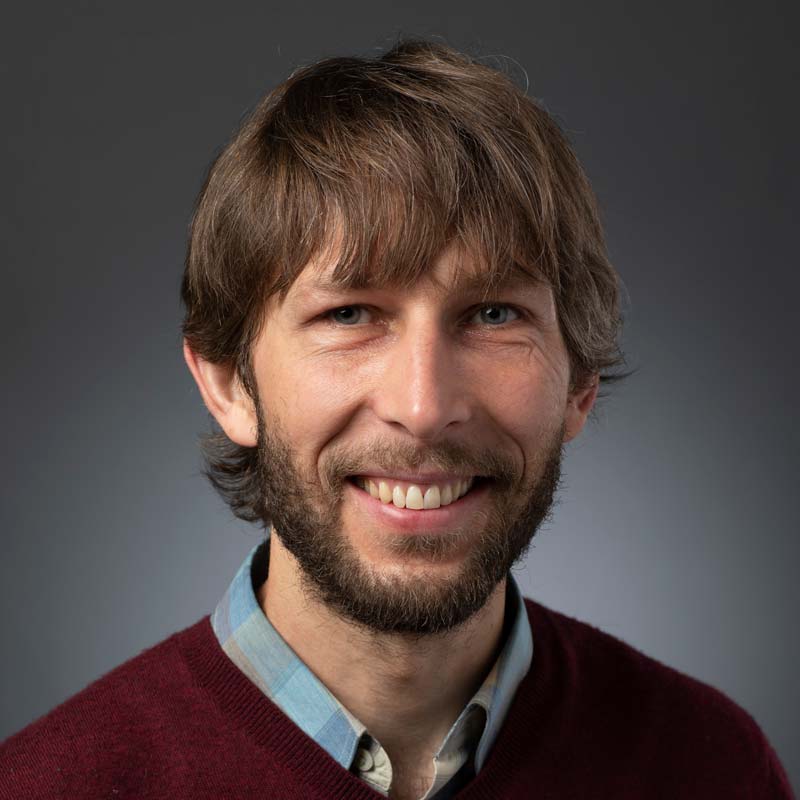 I have worked in the areas of photoacoustics (PA) and laser-ultrasonics (LU) since 1994 when the fields were still very new, well before their recent boom in both the optics and ultrasound communities. In my research I address a very diverse spectrum of problems, both fundamental and applied, to biomedical diagnostics and imaging with a combination of light and ultrasound:

Photoacoustic (PA) phenomenon – non-contact generation of ultrasound (or photoacoustic, PA) pulses due to the absorption of a laser pulse by a light absorbing medium and its transient thermal expansion. Thus, any optically absorbing medium can be considered as a source of PA signals. Because PA signal amplitude is proportional to the light absorption coefficient, this method can be used for functional diagnostics and imaging and will, hopefully, be one of the non-invasive imaging modalities in clinical practice.

Laser-ultrasonics (LU) combines non-contact laser excitation of probe US signals in the medium under study with their non-contact optical detection.

Currently, one of the most promising areas of my research interests is the design, development and application of LU, PA and air-coupled US methods for fully non-contact diagnostics, characterization and imaging of a broad spectrum of biological substances (from single cells to living organs, such as the human eye).

My recent future projects will be related with the development of new methods for laboratory medicine, more specifically, – non-contact PA spectrophotometry, digital pathology and cytometry.