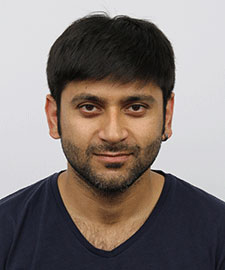 Ratul Mahajan returns to the Allen School this winter as an associate professor. After graduating with his Ph.D., he joined Microsoft Research where he last served as a principal researcher and co-developed many technologies that are now part of large-scale systems at Microsoft and other companies. In 2017, he left Microsoft to co-found the start-up Intentionet to apply the network verification techniques that he co-developed to provide strong security and reliability guarantees for complex, real-world networks. Ratul’s research interests span all aspects of networked systems and draw on many other areas of computer science to build provably-correct and efficient systems.