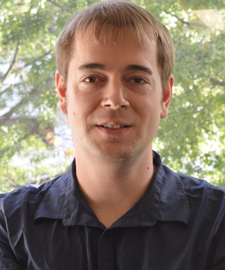 Thomas Rothvoss joined UW CSE as a joint faculty appointment with the Department of Mathematics. He arrived at UW Mathematics in 2014 following a postdoc at MIT.

Thomas works broadly in theoretical computer science and discrete optimization. He designed provably efficient algorithms for the classical “Bin Packing” problem, which are based on mathematical tools from discrepancy theory. He also developed a proof that the solution space to the perfect matching problem cannot be written as a linear program of small size. This answered a question in combinatorial optimization that had been open for three decades.