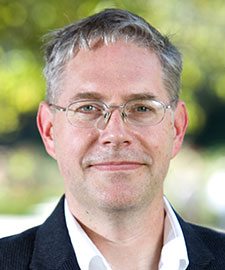 David comes to HCDE from the UW's Information School (iSchool) where he was an associate professor. While at the iSchool, David spent two years as a program officer at the National Science Foundation (NSF) in the Computer & Information Science & Engineering Directorate, Information & Intelligent Systems Division and Computing and Network Systems.