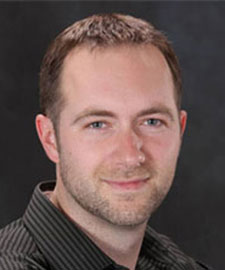 Jeffrey Heer joins Computer Science & Engineering from Stanford University where he was an assistant professor of computer science. His research is focused on human-computer interaction, visualization and social computing. His work investigates the perceptual, cognitive, and social factors involved in making sense of large data collections, resulting in new interactive systems for visual analysis and communication. The visualization tools developed by his lab (Prefuse, Flare, Protovis and D3) have been downloaded over 100,000 times; cited in over 500 research publications; and used by researchers, corporations, and thousands of data enthusiasts.

Jeff is the recipient of a Sloan Research Fellowship, an ACM UIST Notable Paper Award, and a Technology Review TR35 Award for the top innovators under the age of 35.